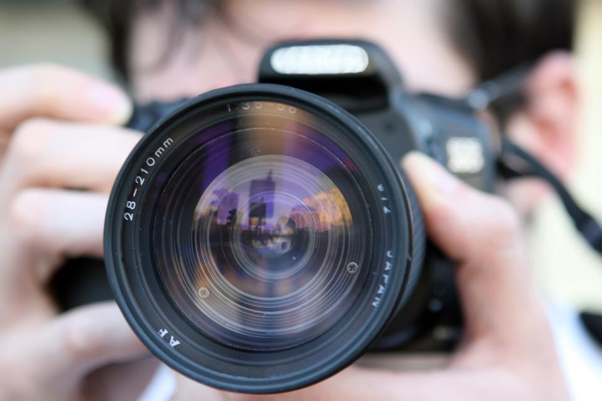 One of the aspects of traditional Catholic weddings that most photographers really love is the fact that the Sacrament of Holy Matrimony takes place within the Mass. The wonderful thing about this, from a photographer’s perspective, is that all Catholic Masses follow the very same ritual so once you’ve photographed a few, you know exactly what to expect, and when. While there may be those little unexpected moments such as the ring bearer dropping the rings or the bride tripping on her train when turning around, the Mass itself follows the same format. With that in mind, there are a few dos and don’ts to be aware of when photographing a wedding within a Mass.

Do Talk to the Celebrant First

The celebrant is the priest who celebrates the Mass. While most priests don’t mind photographers in the church, some don’t like flashes. If the church isn’t well lit such as for a morning wedding, you should clear it with the celebrant first if there are any times that he doesn’t want flashes going off.

Don’t Step on the Altar During the Wedding

Usually, you will be told not to step on the altar during the Liturgy because at this point, only acolytes (altar servers), priests, lay ministers, and of course, sometimes the bride and groom are allowed to. However, they will typically say their vows on the floor before the altar while the priest stands on the step above them.

Do Ask If There Will Be Gifts at the Church

This is very important for a few reasons. Sometimes the wedding gifts are not brought to the reception, or the church for that matter, so the Offertory becomes the focal point for Catholic wedding gifts. Some couples like to offer a special gift to the church as a symbol of gratitude so it is presented to the priest when the offerings are collected and brought forward in a processional with the bread and wine. Sometimes the couple has a special wedding gift they would like blessed during the Mass, and this is typically done at the end but just prior to the recessional. Either of these can be photographed, but again, it is vital to ask the priest if flashes are allowed.

This makes perfect sense because the bride and groom are at the center of all wedding party photos with the best man and maid of honor beside them. Since the groom isn’t traditionally supposed to see the bride in her wedding gown until she enters the back of the church on her father’s arm, the pictures need to wait until after the couple has said their vows. Actually, it gives the guests time to get to the reception while the bridal party stands for photos. Although newer trends allow for pictures before the ceremony, a ‘traditional Catholic wedding’ would opt for post-ceremony photographs.

While the Mass is the same in all Catholic churches, some of the ‘rules’ regarding photographing and video recording during the service are set parish by parish, and priest by priest. Even so, once you’ve shot a few Catholic weddings, you’ll be able to feel comfortable with the ritual, making Catholic weddings some of the most enjoyable services you’ll ever work.

How to Avoid Photography Problems On Your Wedding Day

How Much It Might Cost You for Your Wedding in Puglia? 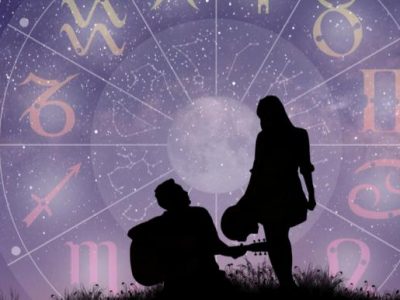 Astrology And Health: What Is The Relationship Between These Two?

By Christiana Rich6 days ago0
Wedding

Do you think your marriage relationship is going to end soon? 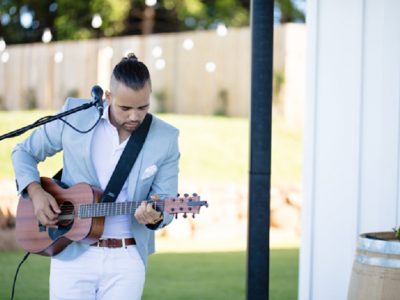 Benefits Of Having Brisbane Wedding Musicians For Your Upcoming Special Day

How to Plan a Destination Wedding by Yourself? 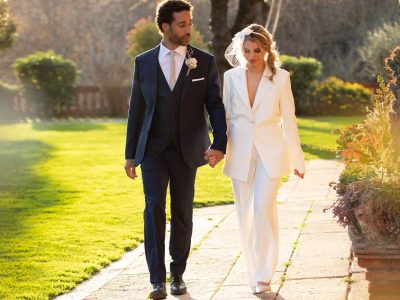 Pant Suit as an Alternative to the Traditional Wedding Dress How Much It Might Cost You for Your Wedding in Puglia?