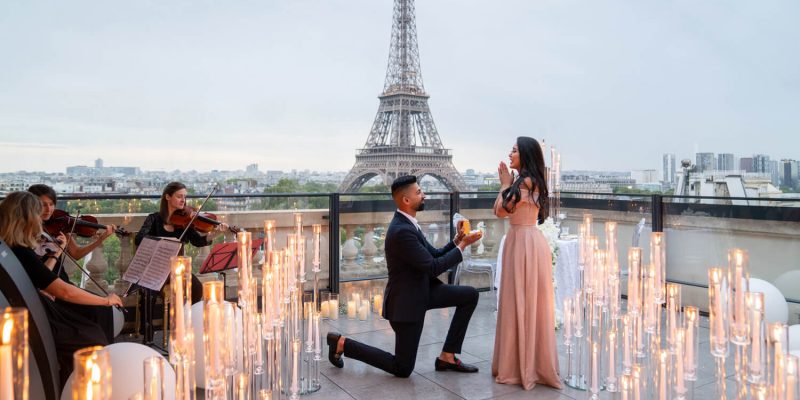 Paris is usually a nice suggestion, which is why it is our most popular site for destination proposals. Let’s check out some best places to propose in Paris.

Originally known as the Louvre Castle, it is now a museum that houses the works of the city’s most renowned painters. The courtyard is home to the magnificent glass pyramids, and we believe it is the ideal location for a modest Paris proposal.

Those seeking a private patio but who don’t want to spend the night are in luck. The Shangri-la Paris hotel boasts a secret balcony with spectacular views of the Eiffel Tower. This proposal will be unlike any other!

Let your partner experience like a true Disney princess by transporting her to a kingdom far, far away. It’s not that far away; by train, it’s only about 45 minutes outside of Paris. You can rent out the entire park for the two of you, but if you’re looking for a bit less costly, proposing near Cinderella’s castle would let any Disney fan say yes!

A private roof patio large enough for two may be found on the fifth floor of this five-star hotel. Take the elevator to the top of the hotel and enjoy magnificent views of Love as you get down on one knee and ask the question with the Eiffel Tower as the stunning backdrop. After you’ve received the all-important “Oui,” you may enjoy a romantic meal amid the stars.

The bridge with the greatest views of the Eiffel Tower, made popular by films like Last Tango in Paris and Inception. A proposal here will allow you to feel like a silent film pair. It’s ideal for a romantic proposal in the centre of Paris, where there aren’t many visitors!

This area, directly across from the Eiffel Tower, is normally crowded with tourists, but if you arrive just as the sun rises, you will be almost alone. Cheer up for a once-in-a-lifetime occasion and hire a photographer to capture the moment for an idealized version of you on one knee with the Eiffel Tower in the backdrop!

So as the evening comes over the city, you can join your own river limousine boat for a journey down the Seine. While drinking champagne, take in the sights of the city! After several minutes, you’ll arrive at the Eiffel Tower, which will serve as your cue to ask your question.

The ideal Parisian emblem, a proposal here is as timeless as the city itself. Propose outside or inside the restaurant, but make sure to reserve a seat ahead of time or ascend to the top for a classic Eiffel Tower proposal. Always keep in mind that a proposal near the Eiffel Tower will most likely be packed with visitors. So, for those who are shy or don’t want a public proposal, avoid this place!

Maintenance For Your Engagement Ring

Buying a wedding ring in 6 steps

By admin7 days ago0 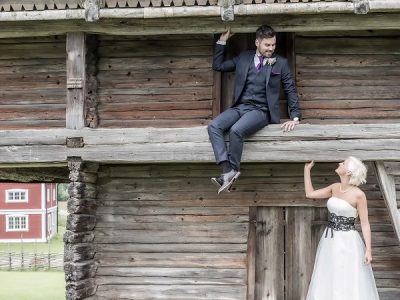 Why are barn weddings so popular? 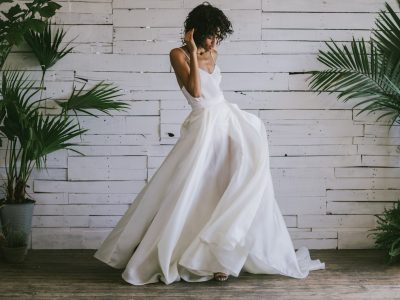 What are wedding dresses made of? 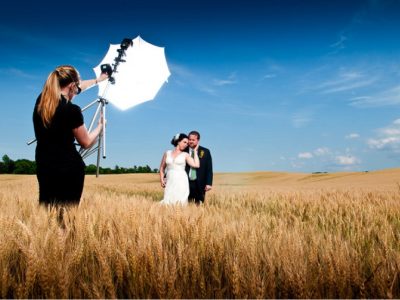 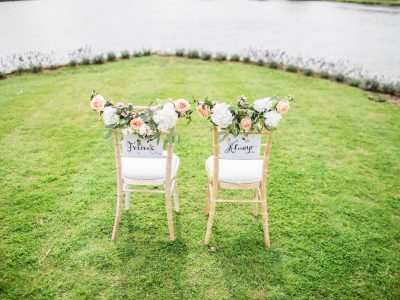 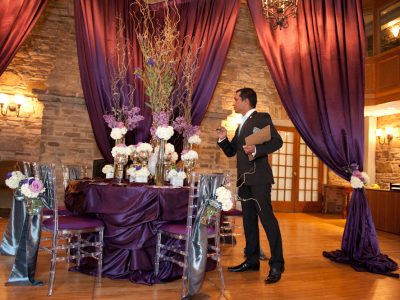